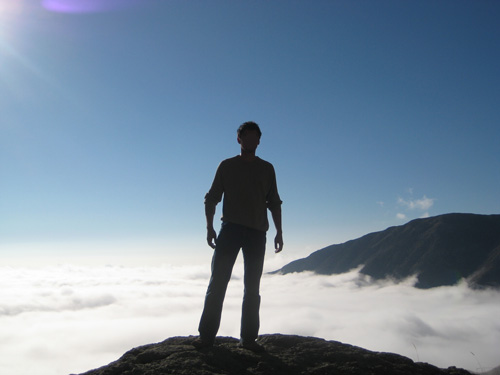 Have you ever ask yourself what is Paradise, how it is look like? As a child I think that this is the world above the fluffy clouds. I still can stay and watch them for hours imaging what is to be there. Then something incredible happened to me… I find a place such as this one of my dreams! And it happened to be very close to me – in my native country Bulgaria.

A small group of enthusiasts in February 2007 decided to get away from the daily life in the capital. So we took a train and went to one of the oldest forests huts in Bulgaria named Paradise.

It is situated in Stara planina mountain (Balkan), near to one of the highest peaks - Botev peak (2376 meters above sea level.). There was no road to the hut so we should have walked about 6 hours. The only reason to survive in this march was our desire to get away from our daily routine. We didn’t have the necessary equipment, the snow was about 1 meter in height and we didn’t know the way to the hut. But we were so excited because we knew that we will see the highest waterfall in Balkans - Raisko Praskalo (Paradise spray) which is 1730 meters above sea level and 121 meters in height. Unfortunately at this time of the year the fog was too heavy. Not only that we could not see the waterfall from the hut, we couldn’t see it even when we were very close to it. We could only hear the sound of falling water. But we were not disappointed. This walk was such a pleasure for all of us that we decided to come back here again – in the different part of the year.

Once again 9 months later we took our knapsack and made second attempt to see Raisko Praskalo. But the situation in the autumn was the same. Fog! Day one - fog, Day two – fog… In the evenings we looked into the sky and it was full of stars. 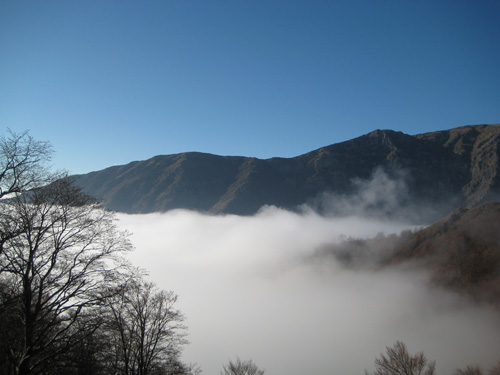 In the mornings everything was blurring again! Still we believed that we’ll have the chance to see this phenomenon because here in the mountain the weather was so unpredictable. Indeed, the sun beams were shining into our faces in our last morning. This place was so different, so sunny. The fog was right beneath us and we could see the waterfall. This wasn’t enough for us…Right away we started climbing to see it closer. The fog was chasing us…All of a sudden something incredible happened to us. A magnificent view! Above us – falling water, beneath us – fluffy clouds! Everything was so beautiful! It was an entire new world! It seemed like this clouds were taken all the bad and evil things that exist in our world! And there was only light, beauty, silence and quietness.

Now I understand why this place was called a Paradise! If you have a chance, you just have see it. No matter at what time of the year. This place is magnificent at every moment!

Even the dense fog is something unique. 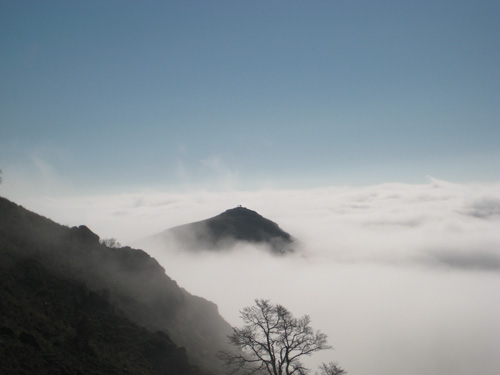 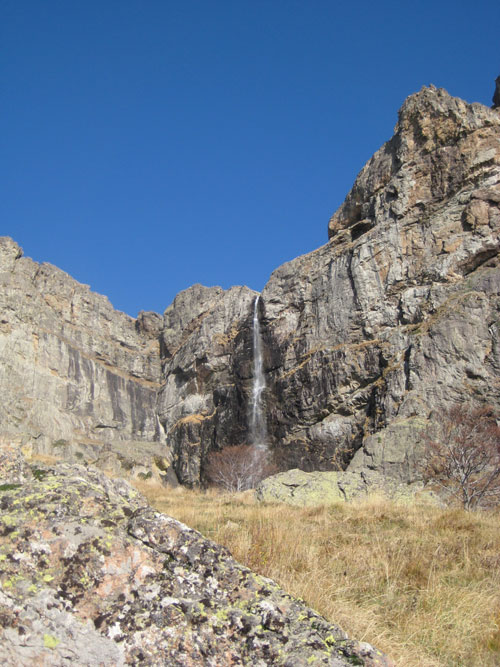 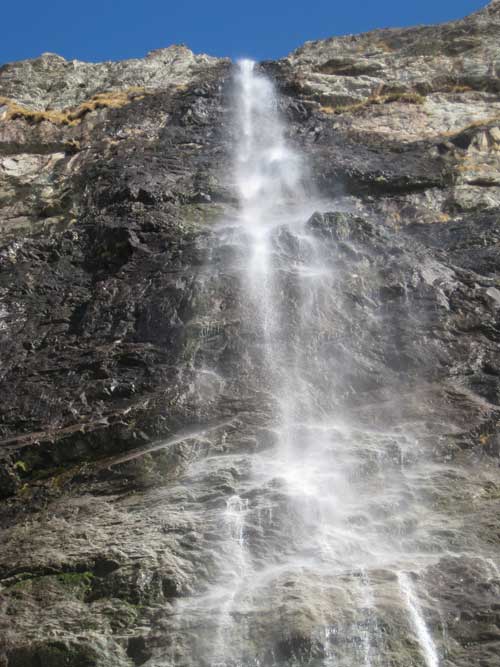 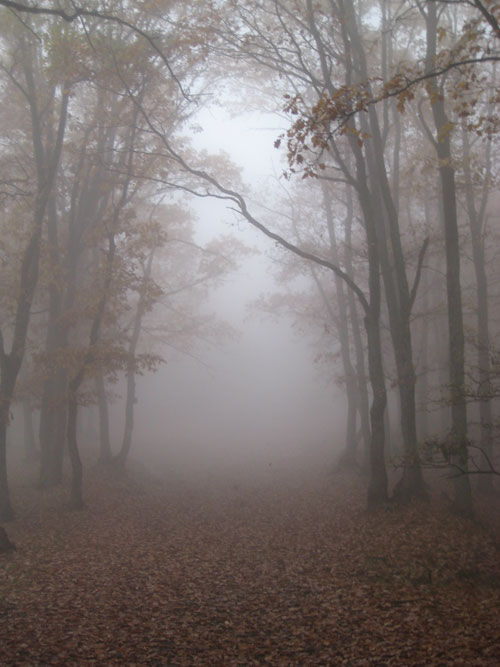 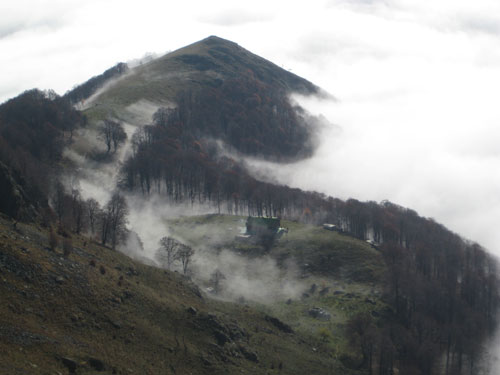 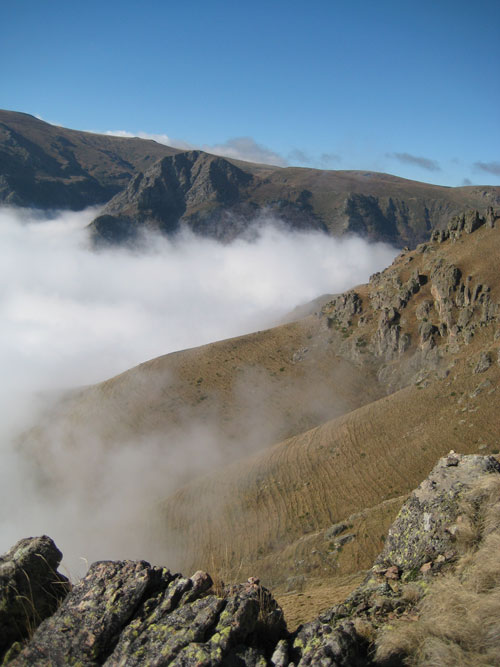