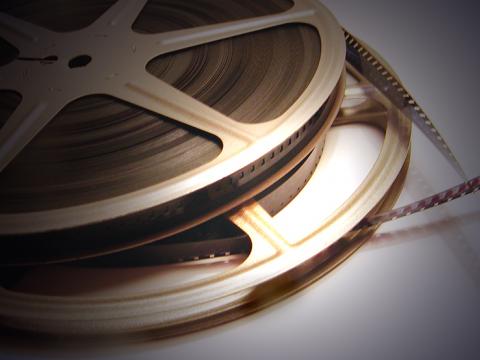 Cinema and Theater are two of the biggest barometers of the contemporary culture. A country, which cultivates and builds up quality directors and scriptwriters, is always held in high esteem and people have respect for it. (Along these lines, BTOURISM congratulates the sixtieth anniversary of the National Academy of Theater and Film Arts (NATFA) and all of its former and present members. Don’t lose courage boys and girls!) Let’s have a look at what the Yugoslavs have done in the past twenty years in the field of media arts. With directors like Emir Kostourica they established firmly on the European film stage. Alas, it’s still hard to talk about big breakthrough of the Bulgarian feature films to the West. The reasons for the failure of this breakthrough are many. Most of them are painful to talk about and that’s why we won’t take time to comment upon them. However, let’s take a look at one of the faces of the Bulgarian cinema, which quite unnoticeably gained distinction. It firmly established itself at the international film festivals and as if it reminded the eurosceptics that in Bulgaria there always has been, there is and will be cinema. What happened in the field of the documentary cinema during the first half of our EU membership? 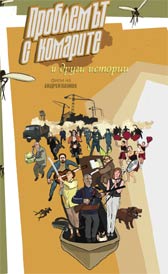 “A Movie Buff at the Turn of the Century" , a documentary directed by Petar Odadzhiev, won the New York International Independent Film and Video Festival Best International Documentary award. The movie, which was elected amongst 230 other titles from 60 countries, tells the story of Georgi Angelov - Zhoro, believed to be the greatest Bulgarian movie fan. The names of such actors as Robert Redford, George Clooney and Andy Garcia are associated with this American film festival. Very often, movies presented at the festival are nominated for Oscar awards.

In 2007, the movie “Investigation”, directed by Iglika Trifonova, took the main prize of the Cottbus festival. The movie, which is based on a true story, is about a murder of a man by his own brother and the reasons, which led to the homicide. 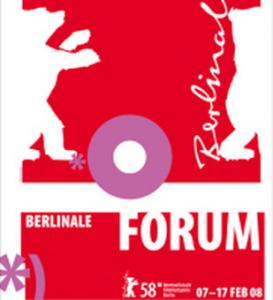 The murderer is a good father, colleague and a husband, but the deeply veiled feelings burst out, eventually leading to the crime. This is for sure Iglika Trifonova’s most successful movie after “Letter to America”.

Again in 2007, the documentary “The mosquito problem and other stories”, directed by Andrei Paounov, won approximately 10 awards in only few months. After its premiere at the Cannes film festival, the movie triumphantly went through the festivals in Karlovi Vari, Sarajevo, Toronto, Zagreb, London, Pristine and others. The movie was shot in town of Belene. According to the director of this documentary, Belene is symbolical for the modern history of Bulgaria and for the history of Eastern Europe as well. Besides the fact that there was situated one of the communist concentration camps, Belene is connected with one of the spectacular projects of the socialism – the building of a nuclear power plant. The local people associated all of their hopes for better life with this project; they still hope that the new politicians will build up the power plant.

Ralitza Petrova is one of the unknown Bulgarian directors, whose movies traveled round the world festival cinema theatres. Her short film “Rotten Apple”, which was earlier in the year nominated at the Berlin International Film Festival, was nominated for the Best Short Film Award at the European Film Awards. The Bulgarian is a student at the London School for Film and TV and the movie she presents is her coursework.

The name of Adela Peeva is far more known to the European film critics. The Bulgarian director, who is married to a Serbian, won the European audience a long time ago. She showed that Kostourica isn’t the only one good in solving the puzzles of the historical destinies of the Balkan nations. 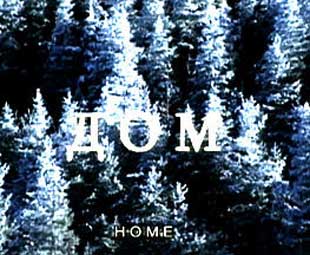 Her movie “Whose is this song” won in 2004 the FIPRESCI prize of the Bombay International Documentary, Short and Animation Film Festival. Her movie “Divorce Albanian Style” was nominated for the European Film Academy Award – Prix Arte. It gained national recognition too by winning the Golden Chest Grand Prix. After severing ties with the Eastern Bloc, Enver Hodja, the longest ruling dictator in Europe, separates and imprisons families, accusing them of being spies. The film tells the story of four Albanian families of mixed marriages that were forcefully separated. Adela Peeva is working on her next project, dedicated to post-war Bosnia and Herzegovina.

After the premier of the BBC movie “Bulgaria’s abandoned children“, which stringed mud on Bulgaria, the Bulgarian scriptwriter and producer Bilyana Trayanova strikes back with the movie “Home”. She said that “Bulgaria does not deserve to be labeled as a country, which does not take care of such children, only because of one single documentary, which, more or less, exaggerates and overexposes the truth about an establishment, shortly before its closure.” The movie tells the story of the 8-year old Desi, stuck in a wheelchair, who is adopted by a family from the Varna District.